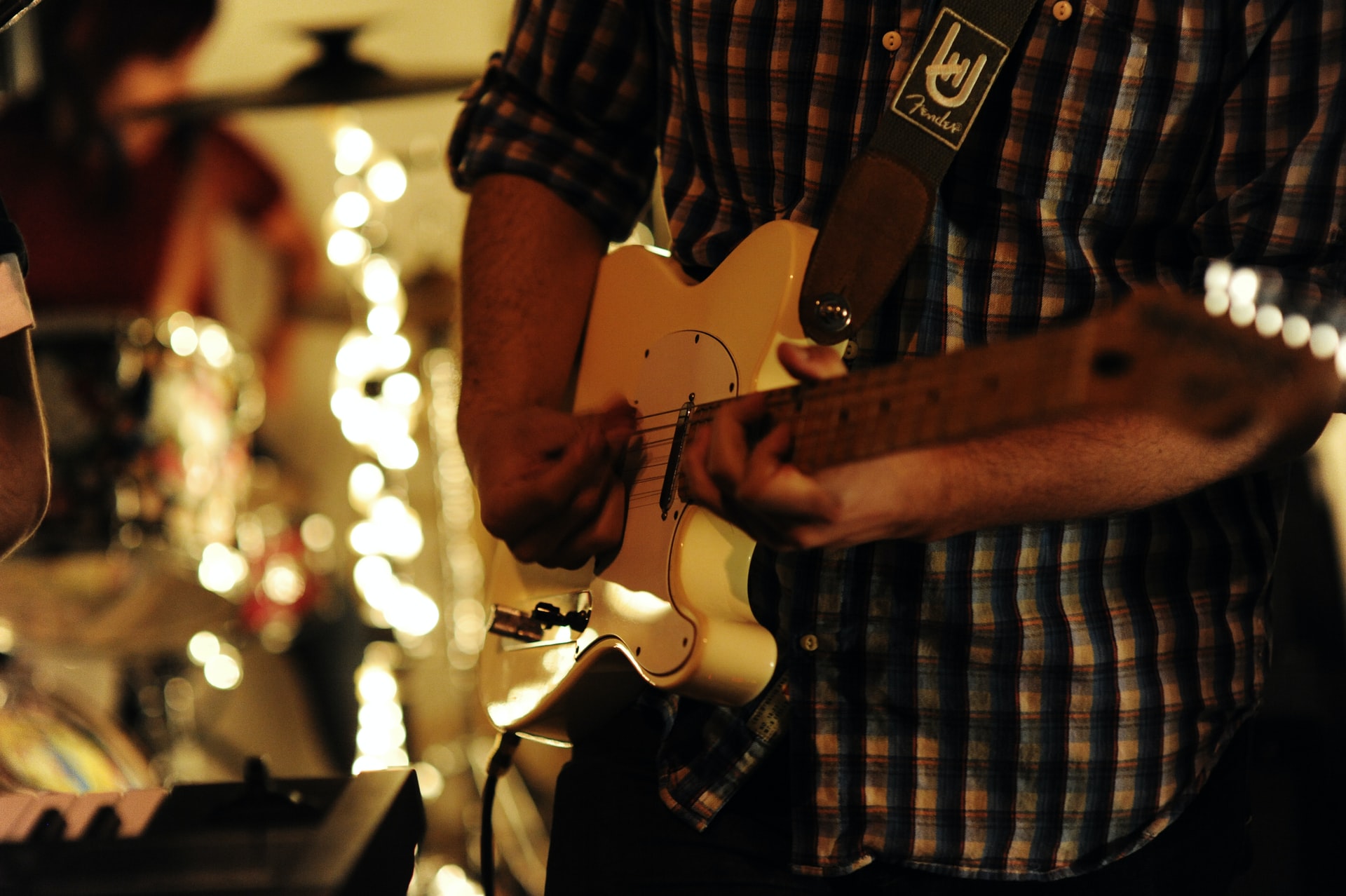 What is Indie Music?

The term “indie” has been thrown around a lot in the past couple decades, but what does indie music mean?

In the simplest terms, “indie” refers to artists who are not signed to a major label. That’s it. There’s no one official definition of indie music, and that’s what makes it so great. Indie is a word that can be applied to any genre or style of music- from rock and pop to hip hop and rap. It can be applied to any artist- from those who have been making albums for years to those who are just starting out their musical careers. The only thing that is required for someone or something to be considered indie is that they do not have a record deal with a

The indie music scene is not the same as other genres. It has its own distinct sound and feel, which sets it apart from other music types.

There are a number of differences between indie music and other genres, including the lyrics, production, and musicality. Indie musicians tend to focus on lyrics that are more introspective than in other genres. They also have a different sound than mainstream artists and often use a lo-fi or acoustic production style.

Is Indie Music a Genre?

Why Indie Has Become More Popular in the Past Decade?

There are a number of reasons why indie music has become more popular in the past decade. One of the main reasons is that it is easier for bands to get their music out there. In the past, if you were an indie band, you would have to go through all sorts of hoops just to get your music on iTunes or Spotify. Nowadays, all a band needs is a Facebook page and they can get their music out there for people to listen to it.

In addition, indie bands are able to be more creative with their sound and lyrics because they are not constrained by what record labels want them to do. They don’t have to worry about making something that will sell well because they’re the ones who make decisions on what they create.

There are many reasons why indie music has become more popular than ever before, but the most important one is that it offers a different and unique perspective on the world.

In conclusion, indie music is not just a genre of music, it’s a lifestyle. It’s all about being different and independent from what other people are doing.

Other posts to read:

Top Wooden Musical Instruments and How to Choose Them